This may be the craziest thing I have ever done. In just two weeks, we're moving. For the past seven years, I've enjoyed a commute of 1-mile to my school. I would even ride my bike to work in the fall before the mornings got too dark to do so. Just three years ago, we bought a house in the same neighborhood we had been renting. Now, so soon after our last home purchase, I'm trading in my 1-mile commute for a 40-mile commute. Why? Well, this is why. 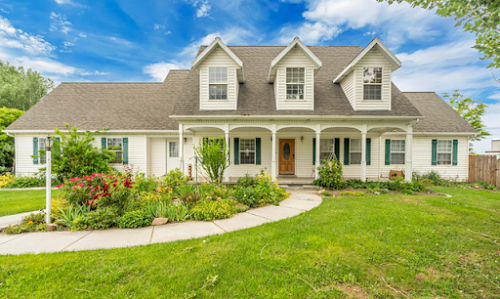 This beautiful house is more than just a house. My father-in-law designed this to be his family's home. As a man who has spent his entire life working construction, he built it himself. My wife remembers helping him lay the wood flooring when she was 10 years old. Due to some unfortunate circumstances, they had to sell the house about 15 years ago. But about a month ago, we found out it was on the market. We decided to make a run at it, but we didn't think there was a good chance we would get it because our house wasn't even up for sale yet. I mean, we weren't even planning on moving. Amazingly, the sellers accepted our offer, contingency and all. The current owners haven't kept anything up, so there are a lot of repairs to do. Basically, we just bought a fixer-upper at the top of our price range that exponentially increases my driving time to work. But it's okay, because you know that house we bought three years ago? It appreciated so much in this crazy housing market that we sold it for a full $100,000 more than we bought it. That will help fund the new roof, replacements for the broken bathroom fixtures and the almost 30-year-old carpet, and a bunch of other things that need to be done.
We're now in full-on packing mode around here, and my cards have already been packed up. I turned off trading on TCDB already. I even sold off my basketball collection and most of my baseball trade boxes to lighten the load a little and help finance moving expenses. If anybody was planning to send me anything, I'd like to request that you hold them for me for a couple of weeks. Not only am I worried that I might not get them, but, as I said, everything is in boxes for the moment.
Since I'm not going to have any mail days until at least the end of the month, I want to display some of my more recent mail days. These came from various TCDB trades, some blogger free stuff giveaways, and Johnny's BFG. Thanks to all who provided these for my collection. 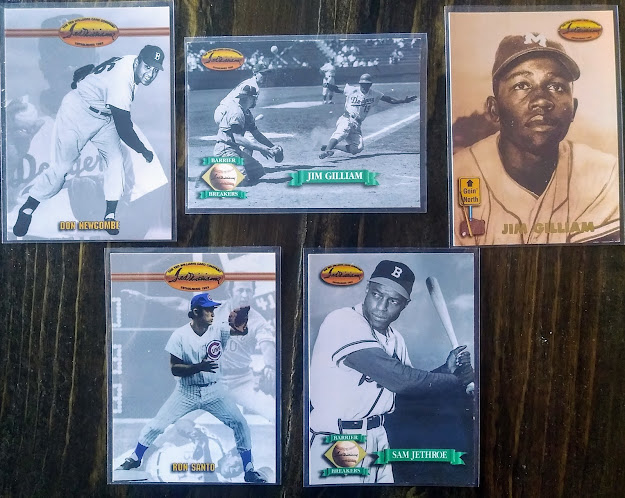 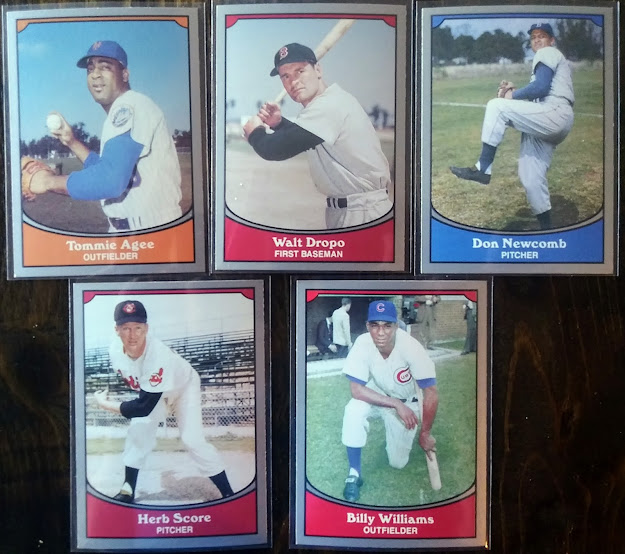 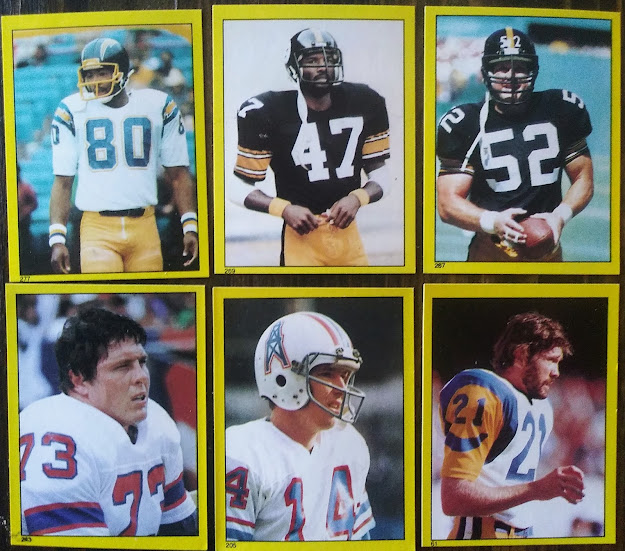 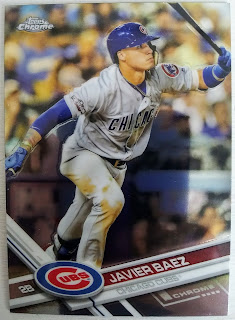 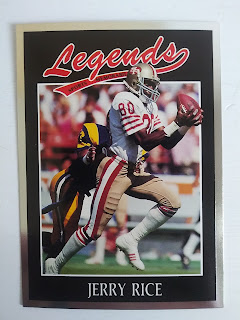 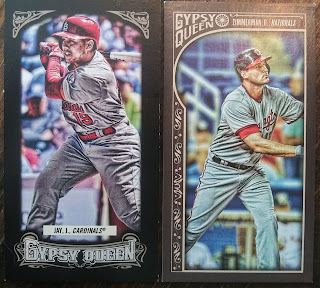 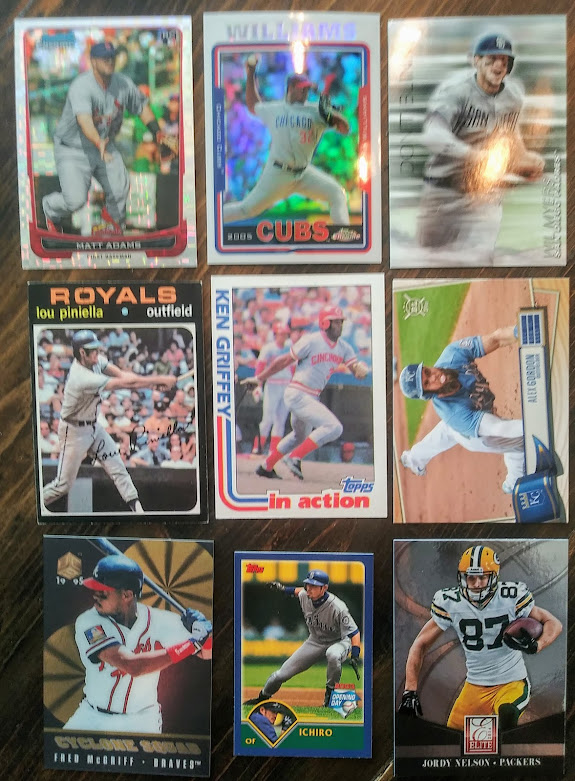 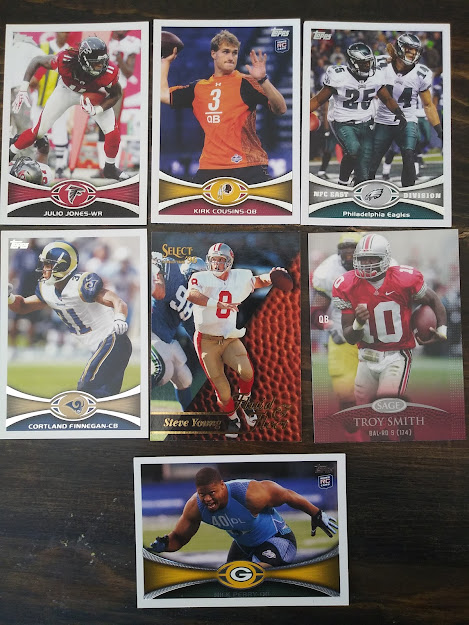 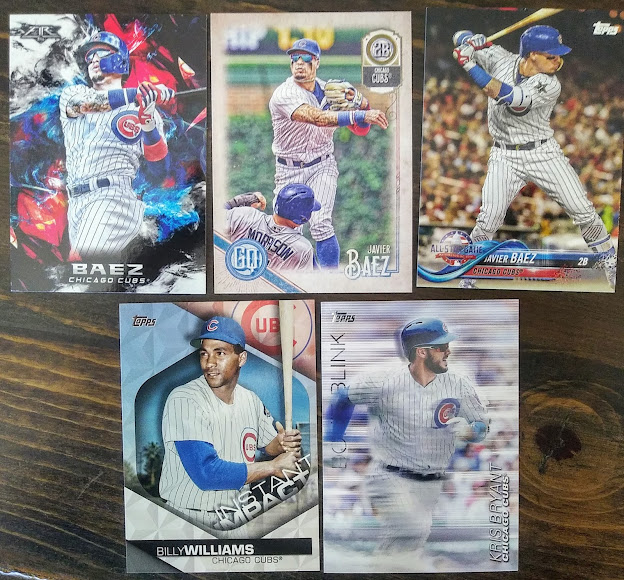 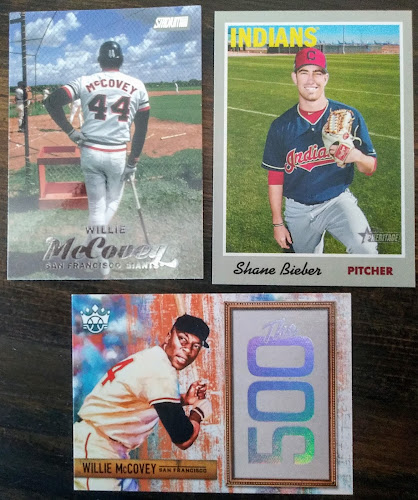 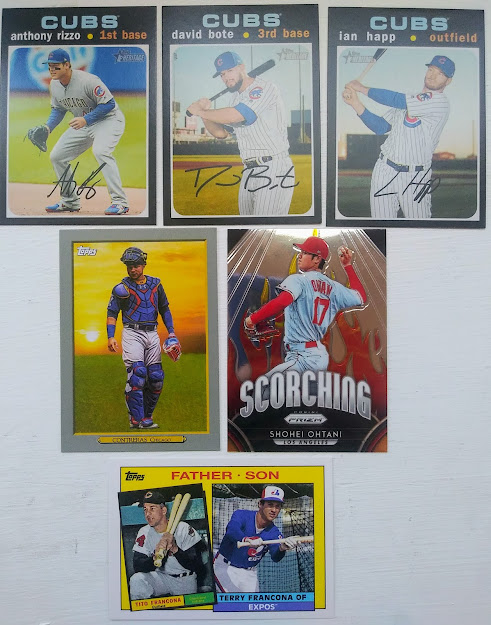 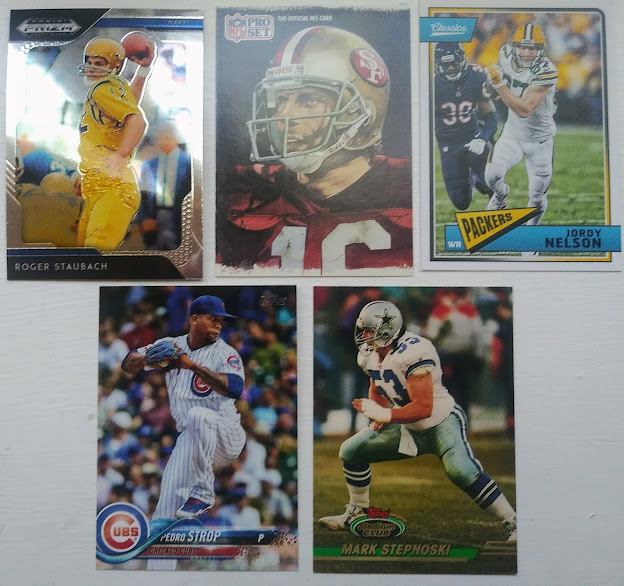 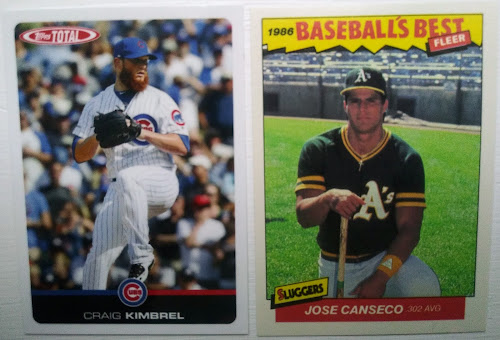 I'll let you know when I can resume the activity of sending and receiving cards--along with the new address--when we get settled. Oh, and did I mention? This house will have a card room for me! Ignore the paint, please. My wife and I have compromised to share it. Half of it will be a sewing room for her, the other half a card a room for me. I've never had more than a closet before. 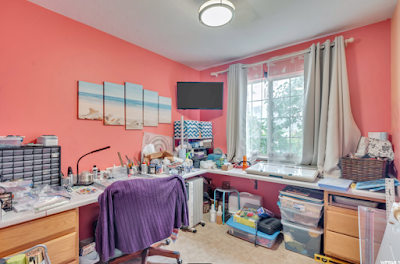 I feel that there are too many sets on my wantlist that have been sitting there for years while I slowly chip away at them. This year I noticed that a lot of those sets are well within striking distance this year, so I've tried to swing some trades for set needs while focusing my recent Sportlots purchase on sets as well. We'll see how many sets I can kill before the year is out.

For the past few years, I have written a post that summarizes my set completion quests for the year. I still plan to do that for 2020, but I also decided to give a progress report for sets that I'm actively acquiring cards for along the way. I thought this might be more interesting than writing one giant post that tries to tie all the different cards from a trade or a purchase together.

Let's have a look at an insert set I've been working on for a few years that a pair of trades have helped in the past couple of months.

Why I'm collecting this set: In 2017, I decided to try building the 2017 Prestige set from jumbo packs alone. Each pack came with a few inserts. I took on the Phenomenal Athletes set for a few reasons. First, I got a good start on it from the jumbo packs. Second, they look pretty good. Third, I liked the checklist. There are some current and retired superstars in the set. And finally, it was an appealing size. An insert set with 42 cards was big enough to be a challenge but still attainable.

How long has it been on my wantlist (roughly)?: About 2 1/2 years now, since I started the Prestige set from its release.


Prognosis: Buying these cards on the secondary market has turned out to be more of a challenge than I thought. Not that they're hard to find, but I'm a bargain-hunting buyer and they are usually priced around $1 apiece, which is little more than I want to pay for inserts that sometimes came two in a jumbo pack. So it's slow going, picking them up here and there. I doubt I'll finish this one by year's end.
Posted by Trevor P at 9:29 PM 1 comment: