I Did What I Could

When I look back on 2021, it seems like it may be a forgettable year. A lot happened for our family in 2019 and 2020--the biggest change being that we moved in 2020 and spent a considerable amount of time and money renovating the new house. As a result, I didn't have much money left to work with on any projects in 2021, either around the house or in my hobbies. When I look back at all I accomplished during the year, my major projects revolved around things like yard clean-up. It required very little money, but it doesn't give the same sense of achievement as, say, building something might. On the card front, I spent less than I have in ten years. My trading slowed way down. So as I look back on my set completions, I see that I completed significantly fewer sets than 2020, as well. In 2020, I polished 27 sets off and removed them from my wantlist. In 2021, I managed to finish off only seven. But the completion of any set is a good feeling. Here are my set completion achievements for 2021. 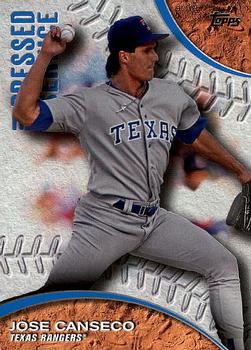 I like the idea of this set, featuring position players who took a turn on the mound at some point. I think Topps did a decent job finding photos of the player pitching, too. Only a couple of cards don't have pitching pics. The back is good, too, providing the details of the outing. It's a fun, small set. 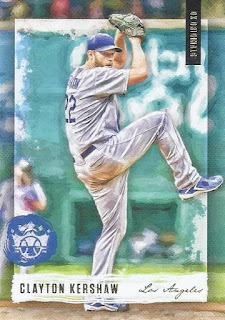 I've been working on a couple of inserts from this set, but this one is my favorite. It's a nice, simple design with some cool stylized photos. The ten-card checklist is a mix of retired legends and current players. 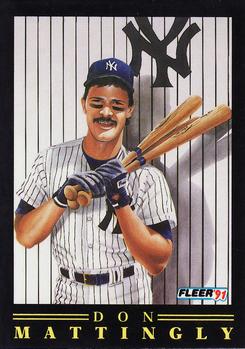 These cards have been cool since they came out 30 years ago. I never considered building the set until I bought a monster box full of random (mostly overproduced) baseball cards a few months ago. Combining the few that I owned with the few that came in the box left me with just two cards to obtain for the full set. It became a no-brainer that I kind of stumbled into. 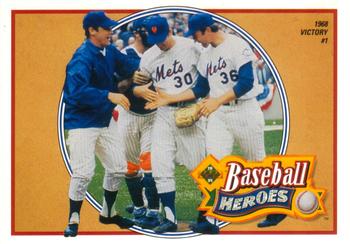 This is another set that has been iconic to me for 30 years. I never was lucky enough to pull any of the early inserts back in the day, but once again a lot of older cards came to the rescue. This time, I bought a binder of baseball cards at a local show and found seven of the nine Nolan Ryan Heroes cards in there. 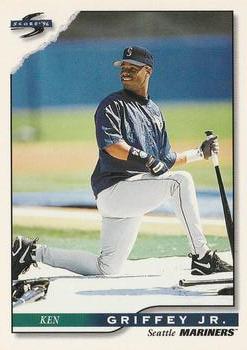 I just showed this set in one of my most recent posts. It's a truly underrated set, in my book. 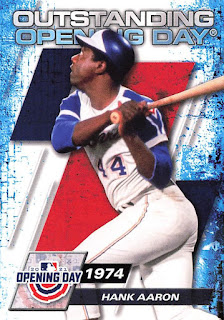 This set showcases players who had particularly good season-opening games. I like the theme, even if the design isn't the most eye-catching. 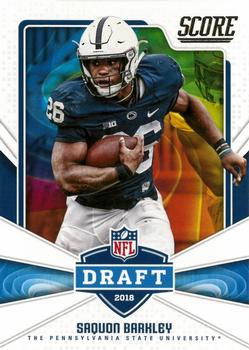 My final completed set for the year is this colorful insert set from 2018 Score. From the moment I pulled my first cards out of a pack, I knew this set would look incredible together in a binder. Most of the cards were pretty easy to come by, but every Saquon Barkley I came across was priced way too high for my liking. So I bided my time for a couple of years until I finally found a copy for under $1. I snatched it up and--BOOM--set done.
So there you have it. Not too many sets crossed off the list. Then again, there weren't too many sets added to the list, either. We'll see what 2022 holds in store.